Located in the woodland in Irbene, near Ventspils city, Latvia, the Irbene observatory was originally founded in late sixties as a secret Soviet military space centre. It originally consisted of a 32-metre telescope, along with two smaller telescopes and a communications centre, and was known as Zveolsdoshka, meaning “Little Star.

Currently, Irbene radio observatory operates two fully steerable radio telescopes which were refurbished in year 2016 – RT-32 and RT-16 with diameters of 32 and 16 meters respectively. The main operating frequency bands are C, M, X and L bands, which are available for VLBI and single dish observations. 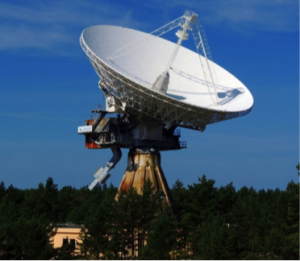 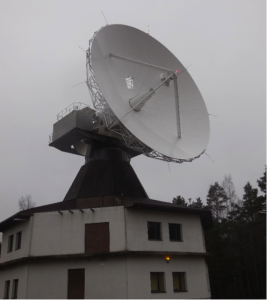